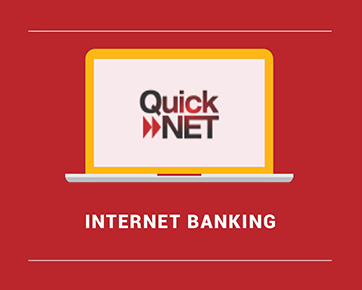 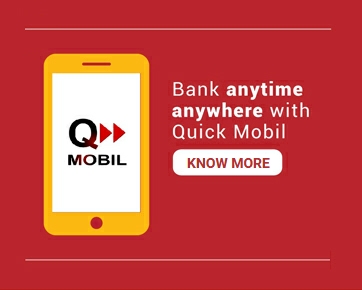 Other facilities available to NRIs?

Other Investments on repatriation basis

Other Investments on non-repatriation basis

What are the facilities available to returning NRIs/PIO?

Operations by Power of Attorney Holders

Can NRI give Power of Attorney to a resident to operate his account and for making investments on his behalf?

Yes, an NRI can appoint a resident as his Power of Attorney holder to make all his local payment in Rupees from his NRE / NRO accounts, including payments for eligible investments subject to compliance with relevant regulations made by Reserve Bank of India from time to time. A Power of Attorney holder can repatriate back the funds only to the NRI account holder.

What are the restrictions imposed on the Power of Attorney holder?

Is nomination allowed in NRE accounts?

Yes, NRIs can nominate either a resident or a non-resident as a Nominee. However, only one nominee is permitted per account. The Nominee can also be a minor in which case, a guardian has to be appointed to receive payment on the minor's behalf.

So it is pertinent to note that NKGSB Bank do not undertake the responsibility of any nature what so ever related to warranties, expressions, representations, in any form either express or implied, related to such third party links or web sites or any material or information contained therein.

Viewers be noted that these third party web sites may have their own views, opinions, angles and different policies about security & other aspects which may differ from NKGSB Bank. It is always advisable that viewers do essentially review such privacy or security policies and be cautious always before sharing your personal or confidential information at your own risk and NKGSB Bank will not be responsible for any loss of what so ever nature or misuse of information if any in future.